You can get in touch with our experts in the business unit for the price inquiries, advice and Granular Urea 46% purchase. Petrobon Commerce is ready to support you from zero to one hundred purchasing processes to supply the raw materials which you need. To find out the price of Granular Urea N 46% , order and supply this material as soon as possible you can contact our expert in the field of commerce.

Nitrogen fertilizers, of which 46% urea fertilizer is one of the types, has played a very important role in increasing world food production in the last half century, and according to some statistics, it accounts for about 60% of global chemical fertilizer consumption. Nitrogen is one of the most important nutrients needed by crops and orchards and according to some theories after water is the most important factor limiting plant growth. Urea, which has the highest amount of nitrogen (46%) among solid nitrogen fertilizers, is produced and marketed in two samples of granules and perils. 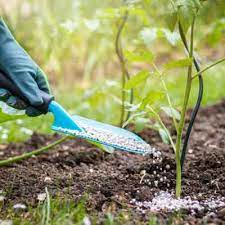 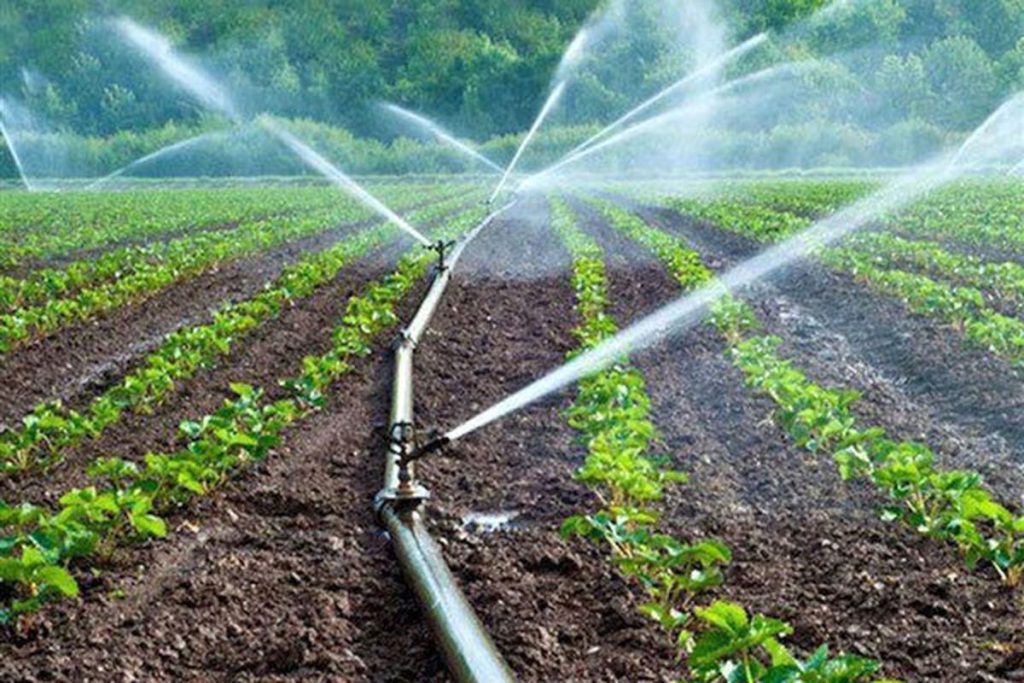 The Urea N 46% is a Shiraz Petrochemical product. You can see the technical specifications of Granular Urea N 46% in the following datasheet.
Price inquiry The Urea N 46% is a Shahid Tondguyan Petrochemical product. You can see the technical specifications of Granular Urea N 46% in the following datasheet.
Price inquiry 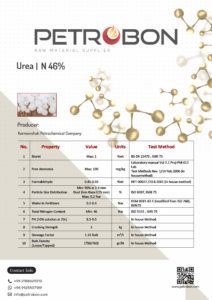 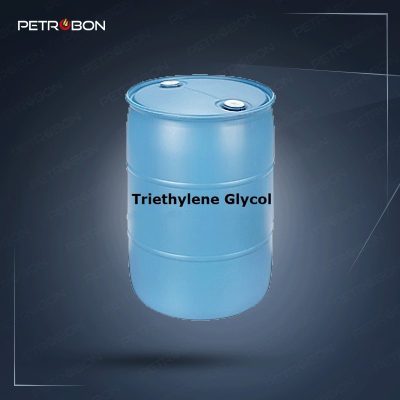